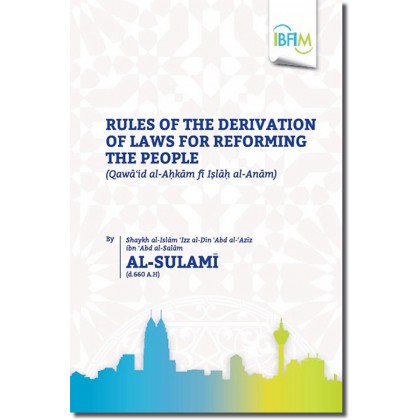 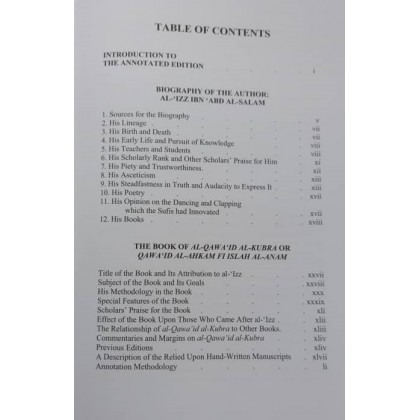 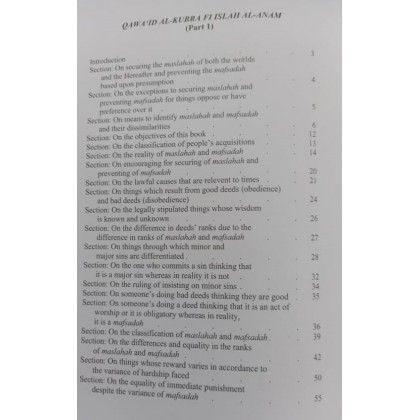 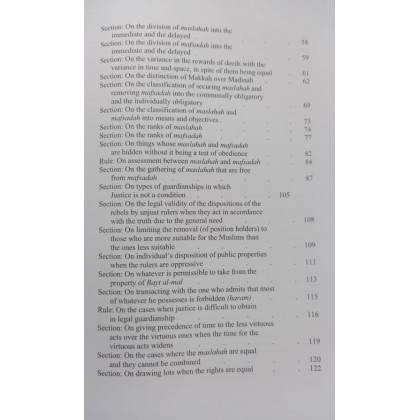 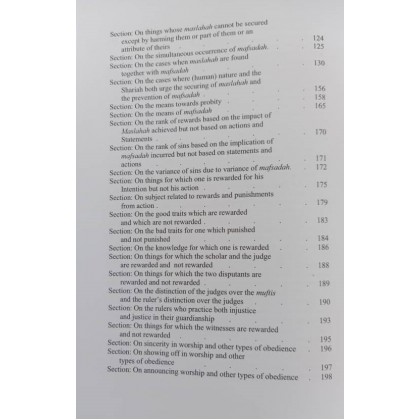 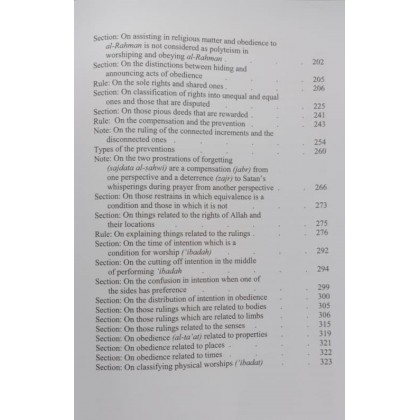 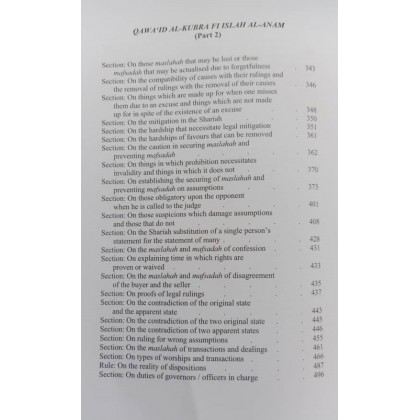 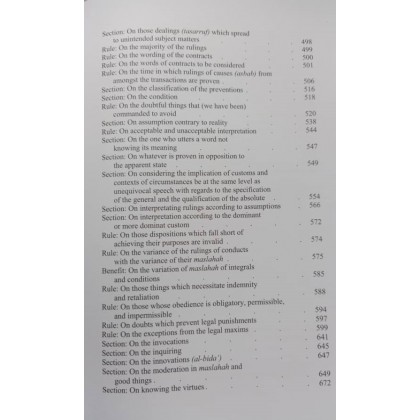 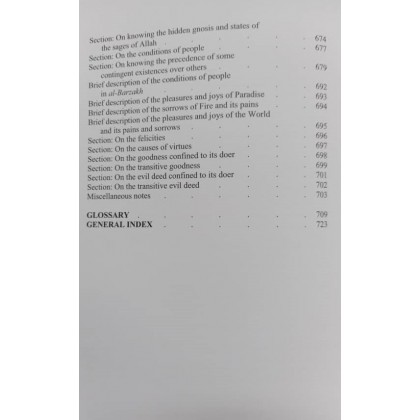 Al-Qawa'id al-Kubra, known in its old sources, is one of the major books on Islamic legal maxims which deal with the objectives of Shari'ah (maqasid al-Shariah) and its rulings. The author presented numerous valuable ideas and useful insight which cause it to be unique among all such books. It elicits praises from scholars who then considered it to be a testimony the erudition of its author and the greatness of his standing in the sciences of Shari'ah. He is the first to broach the theory of objectives (maqasid) in this unique book where no similar discussion has been produced.

The Sale of Debt (Bay' al-Dayn ) in Islamic Law of Transactions: Its Rulings and Contemporary Application
RM73.80
RM98.00