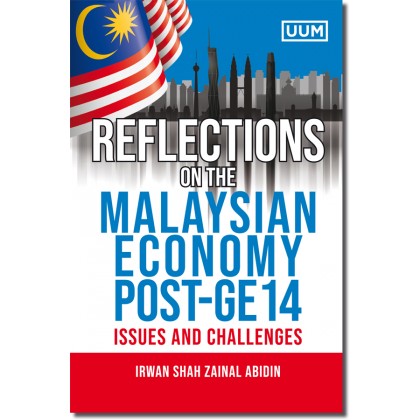 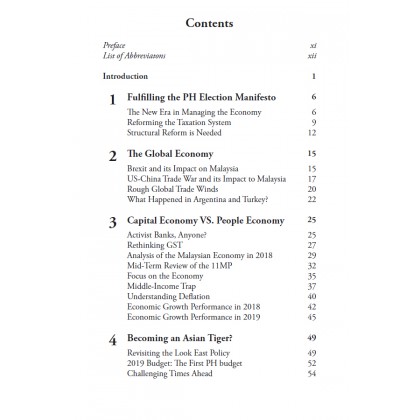 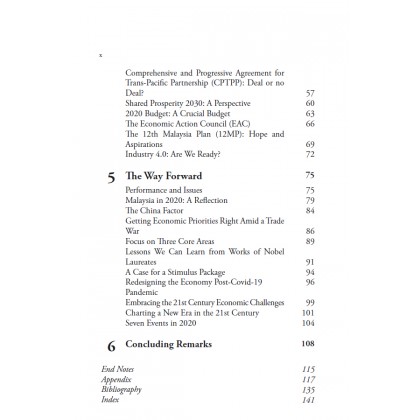 Reflections on the Malaysian Economy Post-GE 14 : Issues and Challenges

The victory of the Pakatan Harapan (PH), or the Alliance of Hope on May 9, 2018 in the Malaysian 14th General Election (GE14) was not just stunning, but historic. Moreover, the second comeback of Tun Dr. Mahathir Mohamad as the seventh Prime Minister of Malaysia was indeed impressive. The results of the GE14 were clearly against the tide as many political pundits and analysts had predicted a win for the Barisan Nasional (BN) coalition with differences only in matters of margins. Similar to Malaysia’s 13th General Election (GE13), which was held on May 5, 2013, the main issue in the GE14 was also about the economy. The rise in cost of living was perhaps the mother of all issues which caused the downfall of the BN government for the first time since independence. Other crucial economic issues centered on alleged corruption practices and manifested through the 1Malaysia Development Berhad (1MDB) saga.

As a new federal power for 22 months, the PH government had a daunting task not just to address economic issues mentioned above, but also the other alleged economic problems which they had highlighted in their election manifesto. On top of that, the PH government had the responsibility to maintain, if not to improve further what the BN government had done to the Malaysian economy in the past, of which World Bank economists described as a success story, “a very strong economy” and “growing towards a high-income.” Post-GE14, what is the state of the Malaysian economy and its direction? What are lessons that can be learned from the PH economic management? And with the Perikatan Nasional (PN) government succeeding the federal power in March 2020 in the midst of the Covid-19 pandemic, what are the pressing issues and what needs to be done moving forward especially in the context of the economic challenges arising from the pandemic and post-Covid-19 era? These are some critical questions which this book is trying to address. The book essentially argues for the need to give greater focus to economic issues above anything else by envisioning a new national vision and engineering a new wave of economic structural reforms primarily based on insights from the vast Malaysian economic history lessons