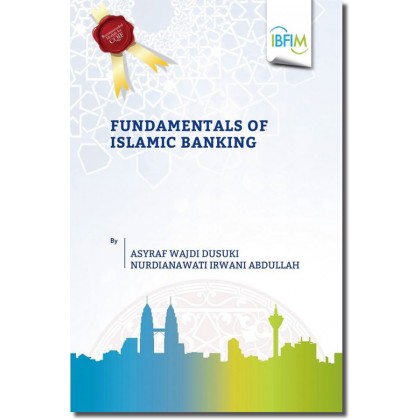 
The Central proposition of Islamic banking and finance is the assertion of Shari’ah doctrine focusing on ethical and social dimension in doing business and dealing with financial transaction.

Since its first inception in the 1960s, many scholars and writers in this field proclaimed that Islamic banking differed significantly from conventional banking, not only in the ways they practiced their businesses, but above all the values which guided Islamic banking for all its operation and outlook.

The values which prevailed within the ambit of Shari’ah, are expressed not only in the minutiae of its transactions but in the breadth of its role in realizing the maqasid al-shari’ah (objectives of Shari’ah). Indeed, for the last few decades, Islamic banking has emerged as one of the most significant and successful modern implementation and realization of Islamic system.

Against this backdrop, this book provides a comprehensive discussion of the fundamentals of Islamic banking operation.