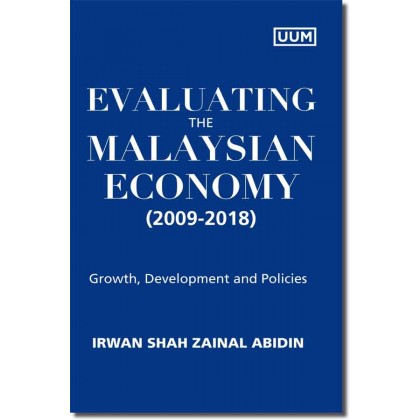 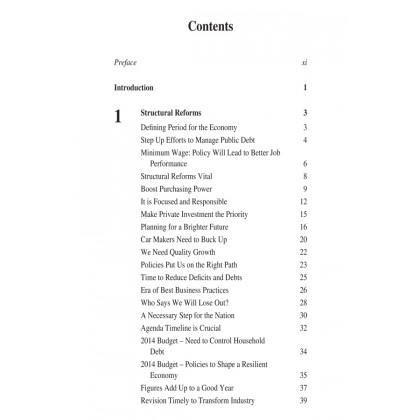 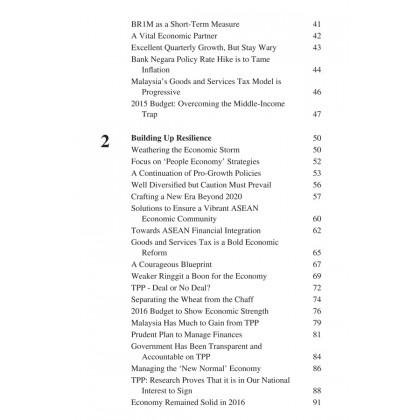 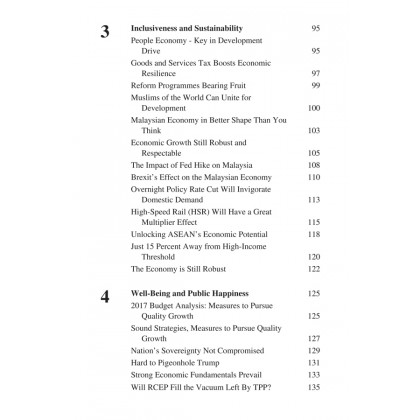 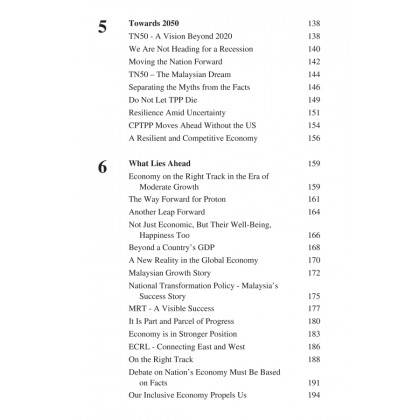 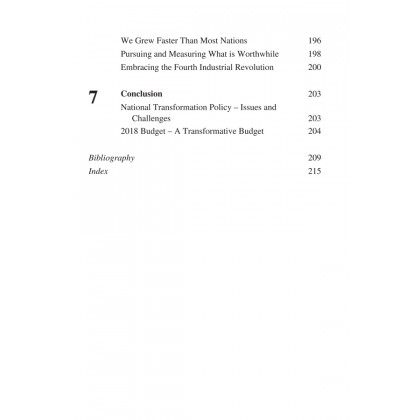 Malaysia was once on the cusp of becoming one of the ‘Asian Tigers’ as a result of the impressively high growth rates recorded in the early 1990s. From 1990 until 1997, the growth rate was above 9 percent per annum on average. This performance came to an end when the economy was struck by the 1997/98 Asian Financial Crisis, the worst economic crisis Malaysia has ever experienced since independence. Things eventually worsened with the onslaught of the 2008/09 Global Financial Crisis, which dragged the Malaysian economy yet into another round of a recession with the growth rate contracting at 1.5 percent in 2009.

On hindsight, these two events, which have had a substantial impact on the state of the Malaysian economy, pointed to several urgent calls for economic reforms, such as the need to address structural weaknesses of the economy and to have a growth target which is both sustainable as well as inclusive. When Datuk Seri Najib Razak became the sixth Prime Minister of Malaysia from April 2009 until May 2018, it was clear that a new approach to economic development for Malaysia had to be crafted. Towards this end, he introduced the National Transformation Policy (NTP), so that the economy can be transformed into one that is of high-income and developed status by the year 2020. He also set a new vision for Malaysia, also known as the 2050 National Transformation, or TN50, which is meant to chart a new course for Malaysia to move into the second half of the 21st century. How successful is this transformational agenda? What are the other issues and challenges which need to be addressed? What important lessons can we learn from this transformational journey? This book is an attempt to address these specific questions by assessing Najib’s economic plans, policies, programmes and vision which evolved during the nine years of his term as the sixth Prime Minister of Malaysia.